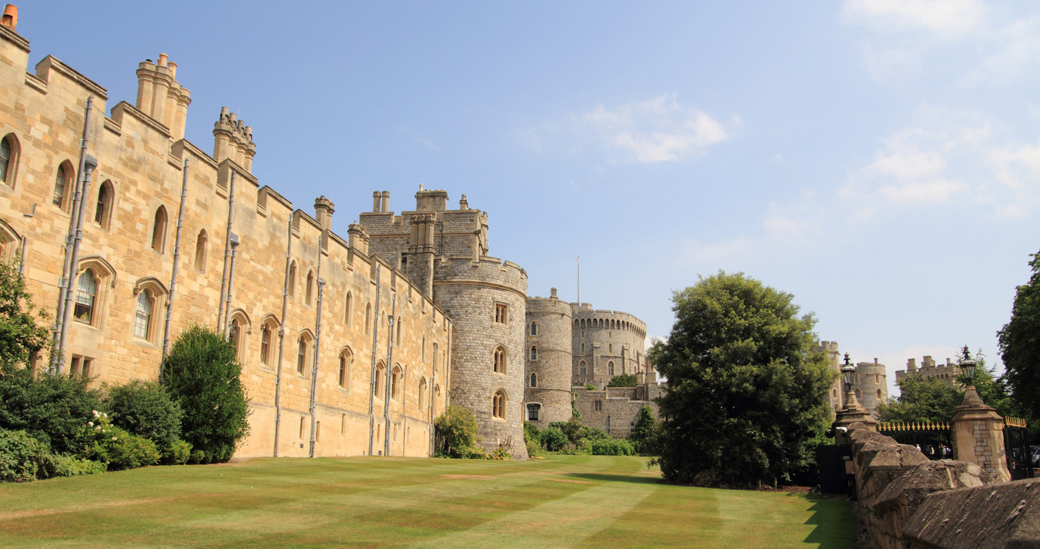 A couple of weeks ago I checked into the Holiday Inn Slough Windsor (not pictured – that’s Windsor Castle). Having since moved here, I can safely say that Slough is not going to feature highly on anyone’s travel bucket list. But it did make it onto IHG’s point break list – these deals prices at just 5000 points, even for high-end Intercontinentals that normally run to ten times that. Availability is limited, there’s a cap on how many bookings you can make (to prevent speculative hoarding) and the time scale is a bit too restrictive to build an aspirational holiday around. But if, as was the case for me, a property comes up somewhere you need to be at the time you want to be there, they represent excellent value. (This also cleverly positions them as a great perk for the genuinely frequent traveller, rather than opportunists like myself.)

The best cash alternative I could find nearby would have priced out at around £70 per night; to stay at this particular property would have been £103 per night, and this particular room – a king executive – would have cleared £120 a night. Instead, I traded in 10K of the nearly 90K I collected during the big win, which gives a genuine value of at least £14 per thousand, and arguably £24. Considering they cost me about £4 per thousand during the Big Win – plus I got a useful London night and a Swiss holiday along the way – I think the final Edinburgh mattress run is now justified!

Of course, this is pretty much a best-case scenario; typically, I value IHG points at around £5 per thousand. At that rate, my targets under the promotion launched today – Into the Nights – doesn’t automatically make sense (with a maximum payout of 50K requiring 8 nights). However, the alternative reward of 2 free nights might be of interest – it’s not clear what limits, if any, there are on these, so they could be equivalent to as much as 100K.

As with the Big Win, the targets are scaled based on your previous IHG activity levels, with both greater potential rewards, and more demanding hoops to jump through, for more frequent visitors. However, Loyalty Lobby is reporting that the offer (ignoring the five nights challenge) for completely new rewards club members is 41,600 points, or 15,100 points and 2 free nights. This can be unlocked by two saturday night stays at Holiday Inns, provided you use their app and book direct. With stays counting any time between now and the end of 2014, this is quite probably worth a mattress run, and definitely worth sending some existing travel plans in IHG’s direction (which is of course what they want). So if you’re looking to dip your toe into the points game, register for a rewards club account here, then sign up for the promotion here.