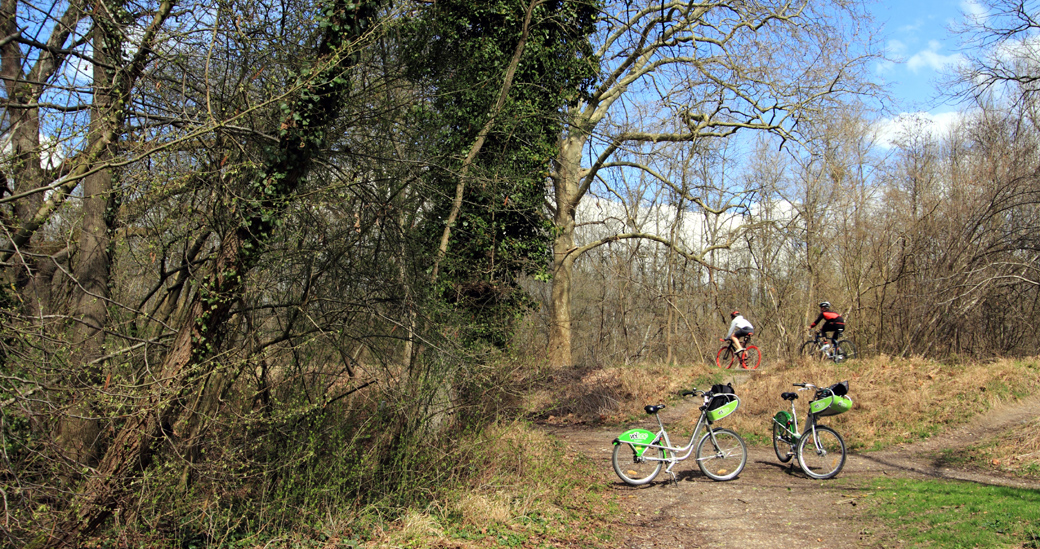 Many European cities offer a far more pleasant experience for cyclists than the UK, and Strasbourg has the additional benefit of woodland and river-side paths on its doorstep. A two-wheeled adventure here therefore seemed like a good way to build up the confidence to trade my bus commute for a bike (being Dutch, my girlfriend finds cycling as natural as breathing). As luck would have it, our chosen day offered the best weather of the trip, and so we were able to rack up a good 20km throughout the afternoon.

We obtained our bikes from the excellent Vélhop scheme. If you have access to both a credit card and a mobile phone, then this process can be entirely automated. Handy when you want bikes late at night on a bank holiday weekend, although watch out for roaming charges and be aware that the €150 per bike deposit will linger on your card for a couple of weeks. The system is well thought out – at least French, German and English are available over the phone, and you can reserve multiple bikes against a single account. You’ll get a code that lets you in to the garage, then you can sign bikes in or out via a key safe. Best of all, it’s cheap! Hire can be for up to six 12-hour periods of €5 each. Whilst you’ll neither climb mountains nor set speed records with them, the bikes are reasonably comfortable, have a few gears, and include a lock, lights and basket.

Picking up the bikes on Saturday evening from the facility at Rue d’Or gave us a chance to test them out; we’d located a single bike stand at the Hilton to secure them – partially to each other – overnight.

That meant we could set off immediately to our main destination, Forêt de la Robertsau. Although we realised that an alternative route would let us check out the European Parliament and Court of Human Rights first. The route from there to the forest did involve some road cycling, but traffic was calm and much of the time there were dedicated cycle sections if not separate lanes. Various paths work through the woods, although for the sake of a waterside picnic we did abandon the bikes at one point and pushed further into the tangle by foot. We also used a section of the road that runs alongside the Rhine, before looping back through a different portion of the Forest to rejoin our branch point. After that it was a more south-easterly route through the (pleasant!) suburbs to central Strasbourg, along the water via Passerelle Miro before reurning to Rue d’Or.

That left enough daylight – and leg strength – to enjoy Little France by foot. On a longer trip, a more adventurous itinerary could take in the larger green spaces of Réserve Naturelle de l’Île du Rohrschollen to the south – or even cross the border to Germany. For us, though, Robertsau was a highly agreeable way to spend an afternoon, especially from the starting point of the Hilton. I’d also feel comfortable exploring the city centre by bike, as there’s plenty of safe pathways. And it was clearly a success, as a few weeks later I have indeed ditched the bus and am pedalling to work a few times a week! 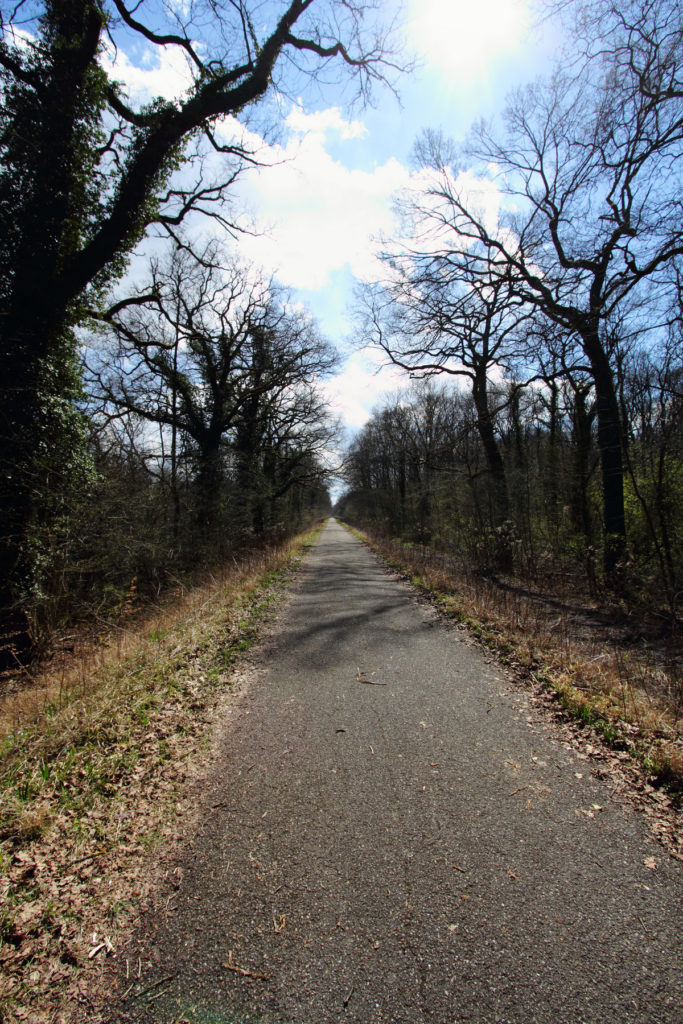