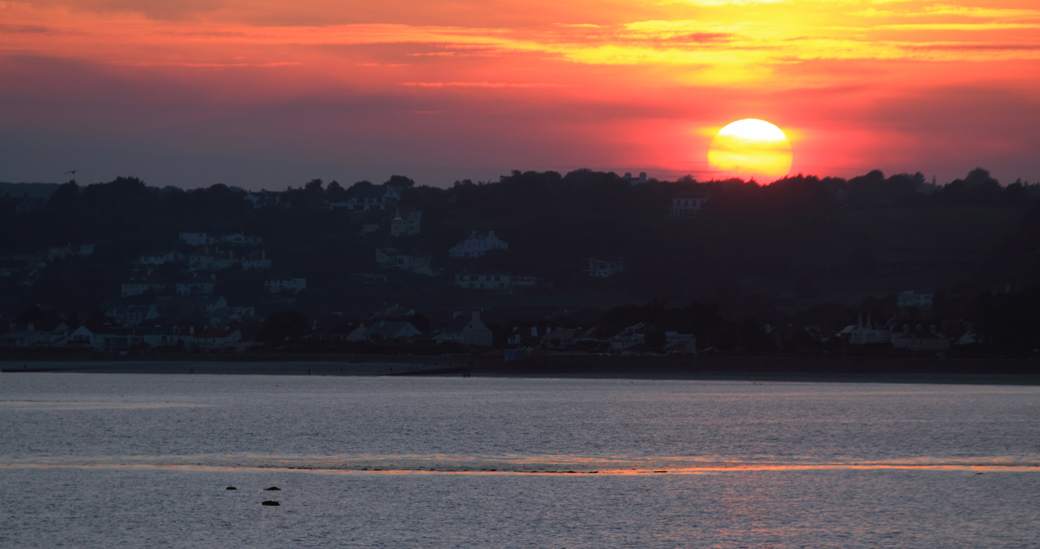 Flying
In terms of total mileage, this year – clocking in at 6921 – is my lowest since 2007, as there has been no longhaul. On the other hand, 22 is my record high number of flights for a year. Averaging barely 315 miles each, I suspect I spent more time in airports than on aircraft! Mostly I spent my time shuttling between Edinburgh and England, so there were few novelties: the only new country was Jersey; whilst Loganair’s DHC-6 ‘twin otter’ service represented my only new carrier and aircraft type. Only a handful of new airports, too: BRR, GLA, JER and TXL.

Accommodation
Paid stays away were rather more substantial, with 35 nights throughout 2014. I managed a pretty even split of chains (8 nights / 4stays with IHG, 7 nights / 5 stays with Hilton, and a 2 night stay with Club Carlson) and non (including 8 nights across 3 stays via AirBnB, which I have found particularly useful). The stand-out property was probably the Radisson Blu Berlin.

Miles, points and loyalty
As usual, my airline loyalty revolved around BA’s executive club programme. I collected just under 7500 avios from flying and 10,000 from other sources, not including a substantial stash of tesco clubcard points which will likely go that way. I also spent 24,000. Of the 16 BA segments I flew, I was able to take 3 as reward flight savers, and used avios as part payment on two more. I also managed to rescue a friend of my girlfriend after he missed a connection and needed a one-way ticket a few days before christmas and less than 24 hours before departure: £17.50 and 4500 avios versus a £220 cash price! Availability for redemptions on BA is often criticised, but it’s important to recognise these are frequent flyer schemes. With enough travel, some trips will see genuine savings like these, but if your plan is to hoard avios for a couple of years to pay for a specific one-off (for 4 people in club to the US in the school holidays) then yes, it may seem disappointing.

I also earnt several points in FlyBe’s loyalty scheme, but not enough to redeem for a flight before they replaced it with an avios-based one (with no conversion process). Not that I was actively chasing them, but a cautionary tale nonetheless!

With IHG I accumulated another 23K points, although it seems they are clamping down on the use of promo codes you weren’t specifically targeted for, and my balance is too high to gamble! I made significant savings via the point break scheme, although despite my recommendation I never actually put any stays towards Into the Nights!

I held Hilton gold throughout the year, and four of the five stays I made were upgraded. All of these were at the Grosvenor, my go-to hotel in Edinburgh: they offer a single room for which I paid anything from £51 to £65, but never had to stay in! On two stays I actually got a double upgrade. They also have one of the best breakfasts in the chain too, although the price is a bit too steep to consider if it weren’t free for golds.

I also had a taster of Club Carlson Gold, which turned out to be particularly lucrative – their two for one deal almost halved the cash component of my stay in Berlin, which netted 7500 points in its own right, and apparently made me eligible for a christmas bonus gift of 10K points. I’ll certainly be looking to top up with some amex membership reward points and grab another Radisson stay.

Sadly I will not be gold with either scheme by March of 2015 – at which point I will also have fallen out of the BA executive club tiers entirely! The latter in particular I will have to do something about…